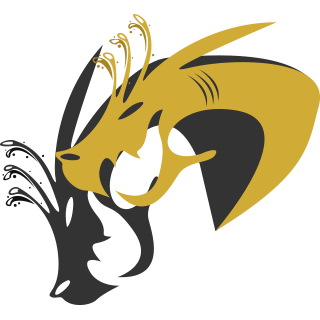 I’ve recently graduated as a 3D Modelling Artist for the Games Industry within the United Kingdom! I have a strong preference for robotic mechs, futuristic weapons, and the occasional wooden crate that’s in every damn game. I love to create environments and imagine the possibilities of civilizations and empires – the dangers they’ve faced, the monsters yet unconquered, and create possible scenarios of which adventures are forged. This imagination also relates to my own work from the largest terrain to the smallest prop – everything has a story to tell.

That’s not to say I’m purely an artist or a storyteller. In fact I would say I’m a hybrid of both the storytelling aspect, and the mechanical rules that construct a game system. I’ve played games all of my life, in a way I’ve devoted myself to it. Its just too damn fun! Every game has their own mechanics and quirks to look at, to test, to break! I’ve played at least a hundred different games, and Dungeons and Dragons allows me to collaborate with others to fulfill both the deconstruction of game mechanics, and to envision a world of my own imagining that holds a story to tell. I love playing viable, but strange characters that are not powerhouse monsters capable of clearing combats within a single turn. but provide an interesting take on the class that also contributes to the roleplay within the world.

I’ve played with Jeremiah and Michael for a long time – and when we discuss Dungeons and Dragons, or other games systems – I tend to play the Devil’s Advocate and ask questions to contest their views, and ultimately to strengthen the final result. Often times that involves the silliest of questions that makes me look foolish, but I am a fool to begin with so nothing’s lost there!